It’s really a pretty straightforward question: What should the time frame of NDCs be?

ECO is dumbfounded at the approach Parties have taken to the negotiations on this issue during the COP. After failing to reach agreement on draft conclusions and how to capture the progress from this session in their supposed final session on Friday, the SBI chair gave negotiators an extra 30 minutes. However, 75 minutes later, Parties were still in the same place, despite the co-facilitator’s valiant efforts to keep the common time frames negotiations within the scheduled time frame.

On Friday, Brazil introduced a provocative option, but by Saturday morning had worked diligently with Switzerland to replace the provocative option with fairly good alternative options (ECO applauds the efforts of Brazil, Switzerland, EIG, and others  who worked to advance suitable options). However, it seemed Parties were determined to load the informal note with nonsensical options, including China, who, on behalf of LMDC, proposed differentiated time frames for mitigation, adaptation, and finance components of NDCs and even proposed differentiated time frames for developing vs. developed country Parties. In addition, they seemed determined to spend a fair bit of time reading these lengthy new options into the record. All these theatrics, and a lengthy debate about bracketing a footnote, and we’re right back where we started: Nowhere!

In the last article, ECO called the negotiations at this session insulting, disgraceful, disappointing, and embarrassing. And after Saturday’s performance, ECO is even more puzzled and struggling to find the right words in the thesaurus. At least negotiators admitted how negative a signal their lack of progress is sending to the world - it seems the message from ECO’s Saturday issue got through.

ECO is fed up with the hypocrisy and complacent stance Parties are showing on this issue. Parties cannot say that, on one hand,  Article 6 must be addressed at this COP because we need to finish the rules; and on the other hand, say that the outstanding guidance from the Paris rulebook on NDC time frames should or can wait until 2023. Parties cannot say that a decision on Article 6 is critical for the credibility of the Paris Agreement regime when they discredit the decision-making process by failing to agree again and again on a straightforward question. For a COP that is supposed to be about 'ambition,’ what kind of signal does it send to the world outside? ECO wouldn’t mind watching an SBI plenary fight… if nothing else, it’ll highlight the absurdity of the negotiations at this session. But does it really need to come to this?

So, here’s our message: If negotiators are incapable of getting past the process issues, then ministers are going to have to tackle this themselves and make a decision at COP25 to avoid further distressing and shameful political attention. Parties need to step up ambition and accelerate the implementation of the Paris Agreement! Ministers can stop the nonsense and signal to citizens and the youth that they hear them and demonstrate their resolve to make decisions that charter the world on a just transition to a low-carbon and resilient economy at the pace needed. 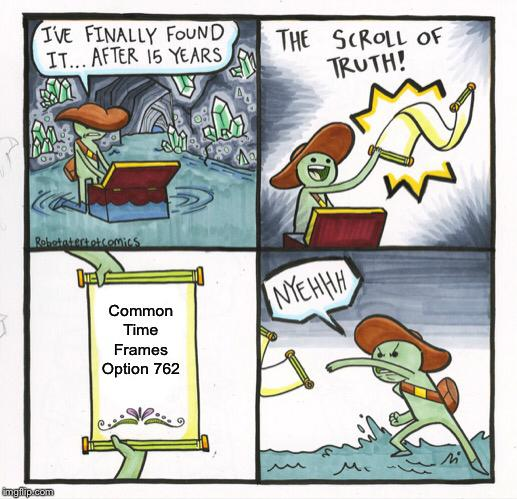